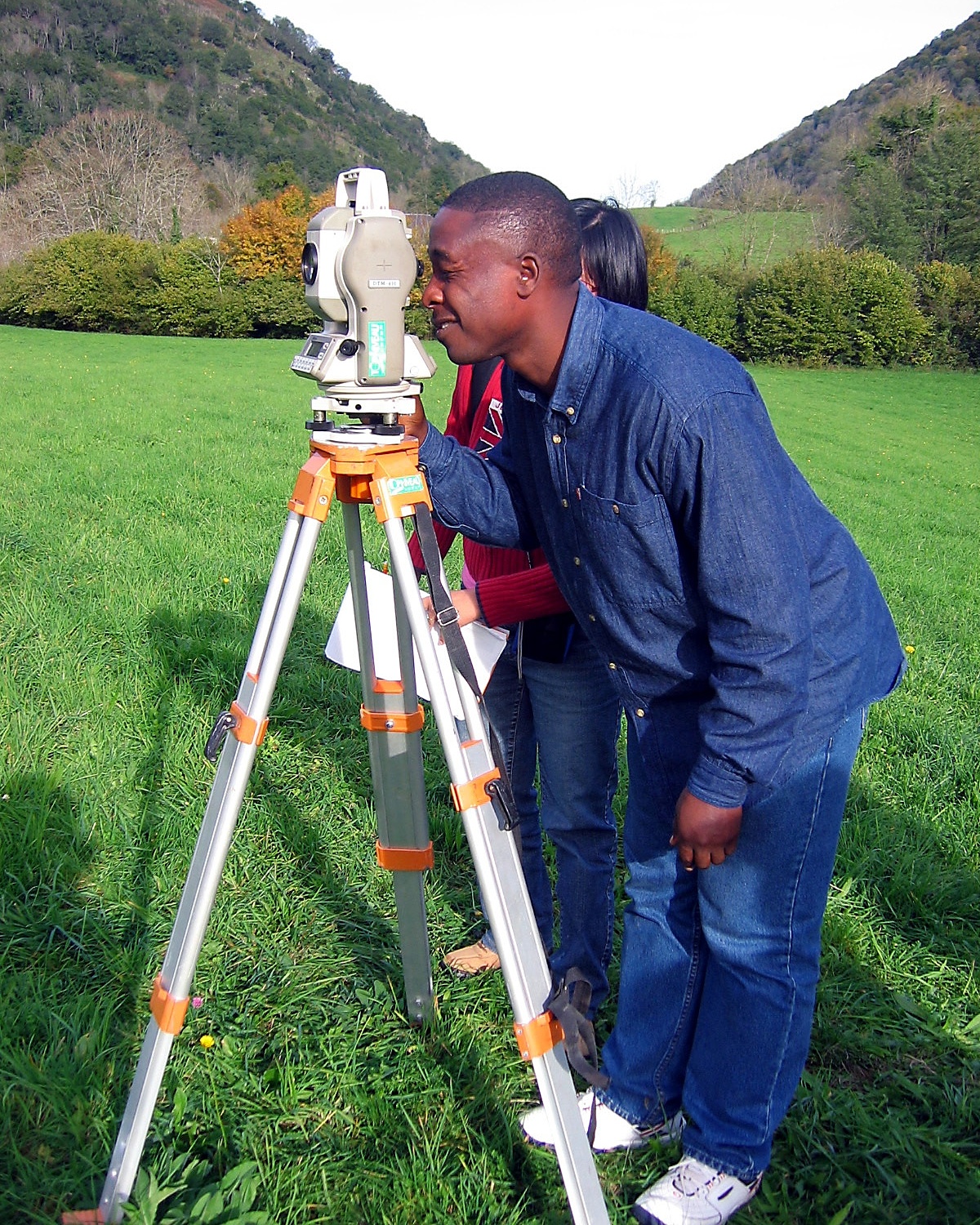 On today’s digest, I introduce to you some benefits of geomorphology.

Quantitative geomorphology is a branch of geoscience that borrows from geography in order to understand earth events and history.  It involves measuring surface features to understand what goes on under the ground.  This is important for petroleum studies and for seismological or earthquake studies.

Imagine you have a river or a valley that has been in place for millions of geologic age.  You will notice that by the sides of this river or valley, the earth is cut in what looks like a terrace.  They occur in steps of say 1m each time.   Look around you for a river or valley today.   Can you see those layers or table like surfaces, with regular thickness?  Go measure it.  You can do it!

This exists mainly in earthquake prone zones over a long time that it may be ignored.  The terrace or table are formed by major cut and shift in the earth below, known as ‘faulting’.  This major shift are results of major earthquakes. In complement with seismic sensors, they can be used to predict earthquakes in susceptible zones.

A geoscientist can estimate how long it takes to dig one meter or any consistent thickness of that terrace.   For example, if it takes 100 years to dig 1 meter each time, and the last thickness of the terrace is half a meter (dug in 50 yrs), it means it remains another 50 years for another episode of terrace to start… That is for another earthquake to occur!

This way, geoscientist can predict earthquake through quantitative geomorphology.

On the other hand, each of those terrace tables create major cut and shift below the earth surface known as faulting.  Faults are barriers to fluid flow under the ground, or passage ways.  Oil and gas fields are often faulted, cut and shifted.  The faults serve as traps or placeholders for petroleum.  So terrace and similar faults indicate oil and gas traps under the ground.  This aspect of the study is known as structural and stratigraphic geology, equivalent of applying geomorphology under the ground.