Home » News » PERMEABILITY AND ITS USES 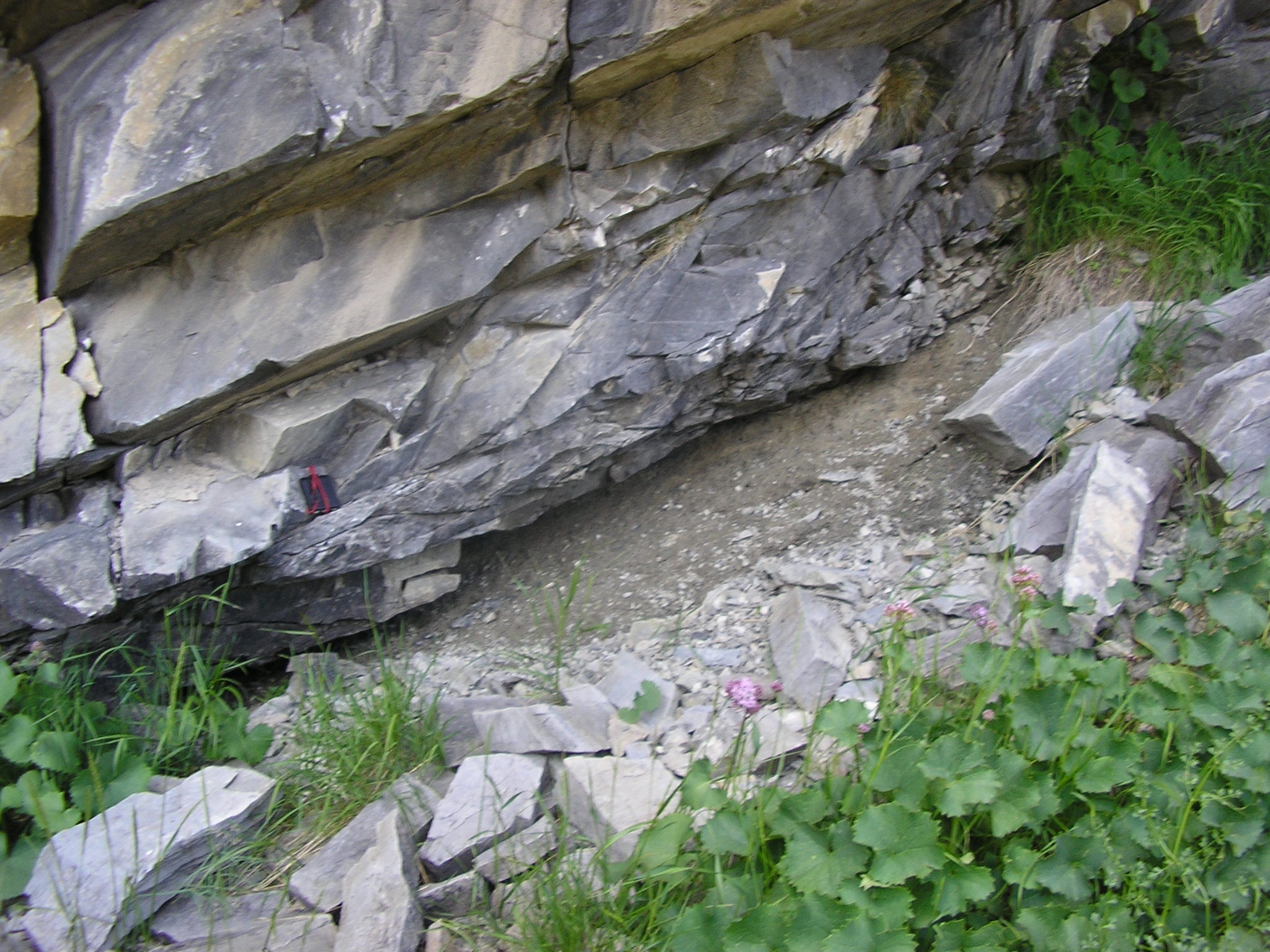 For the next four weeks, we will be looking at permeability.

Permeability is how easily a fluid like water, oil or gas passes through something like a rock.  So if you go outside and pour water on the soil in front of your house and the water percolates into the ground, you say the ground is permeable.  Can you think of other things that are permeable, that is, have some permeability?  Between a sand and mud, which one will have more permeability?  Which one will allow water to flow through it quicker?

We are concerned about how the oil and gas in rocks, and rock forming soil known as sediments, will allow fluid to flow in them.  This type of rock, below the ground is also known as reservoir rocks because they store oil and gas, many kilometers in the subsurface.  Because they are deeply buried under the ground, they have loads of soils and rock above them, meaning they are under pressure.  Try to use your thumb to put pressure on a straw, then try to use it to suck a drink.  It becomes difficult to do, right?  It becomes less permeable due to pressure.

Places where rocks break and are shifted, known as faults are important conduits for permeability.  We cut out samples from fault zone as in the figure above, and measure them in the lab.  Can you see places on that rock that have darker and lighter shades?  The dark area is muddy (shale) while the light area is sandy (sandstone).  Sandstone is usually more permeable than shale.  This is because sandstone has more pore spaces known as porosity. Oil and gas are stored in sandstone.  Give me a sandstone with oil and gas and I will give you a petroleum well!

More information on this in the next episode.

Join me again for next week’s edition of petroleum geoscience digest or visit the news section of this website for previous editions of the digest.